The Osona region, located in the north-eastern corner of the Catalan Central Depression, is surrounded by the Pre-Pyrenees (to the north), the Catalan Transversal Range to the northeast, the Catalan Pre-Coastal Range to the southeast, and the Central Depression to the northeast. Its capital is Vic, located in the centre of the region and in the centre of the Plain of Vic, which occupies the middle part of the region. It borders the following regions: El Ripollès, La Garrotxa and El Berguedà to the north, El Bages to the west, La Selva to the east, and El Vallès Oriental to the south.

The region is very active and has many of the services you’d find in large capitals (such as a university), most of which are located in its capital, Vic (with an area of 30.92 km² and close to 40,000 inhabitants).

We invite you to let yourself be carried away by the soft and relaxing breeze in one of the most emblematic regions of Catalonia, while getting a bird’s eye view of its farmhouses, the hills, the green plains and the meanderings of the Ter River. Flying over the city of Vic is a unique experience for the eyes and the senses: the old town, the cloisters, the majestic main square… and as you go even higher, you’ll get to enjoy the exciting views of mountains such as Montseny, Montserrat, Puigmal, Guilleries… All of which is just 40 minutes from Barcelona.

The Great Valley of the PyreneesA very diverse region of great scenic beauty. The vegetation here is considered to be of special interest, since the low temperatures and the high humidity in the area, along with its altitude, have contributed to the presence of species that are not typical of the Mediterranean area, but rather of northern Europe and the high European or alpine mountains.

Cerdanya is an ideal place for enjoying a hot air balloon ride in a unique environment, since it offers us a wide range of possibilities to discover everything from the purest features of the Mediterranean to the alpine meadows at high altitudes; sub-Mediterranean forests, beech trees, boreal forests with red pines, coniferous forests, black pine and fir tree forests.With its incredibly beauty, a hot balloon ride in this area is an incredible yet safe adventure.

Come fly in Cerdanya and experience the thrill!!

Manresa is an industrial area with textile, spinning, chemical and machinery industries. In recent decades, it has replaced industry with commerce. It is a city with an interesting medieval quarter, with its bridges over the Cardener River and its Gothic-style church (called “Seu” in Catalan). In addition, we can also find Baroque-style churches as well as interesting modernist buildings.

It is located right near the spot where the Llobregat and Cardener rivers converge, just 5 km away. Its location has made it an important communications hub, especially thanks to the C-16 highway and the C-25 highway, between the mountains and the sea, between the inland valleys of Urgell and Segarra, and the eastern regions of the country. It has always played a very prominent role throughout history in the organisation of central Catalonia.

Enjoy an unusual perspective of Central Catalonia from a hot air balloon with incredible views of the Pyrenees to the north, Montseny to the east, the omnipresent mountain of Montserrat to the south and Pla de Bages at your feet. 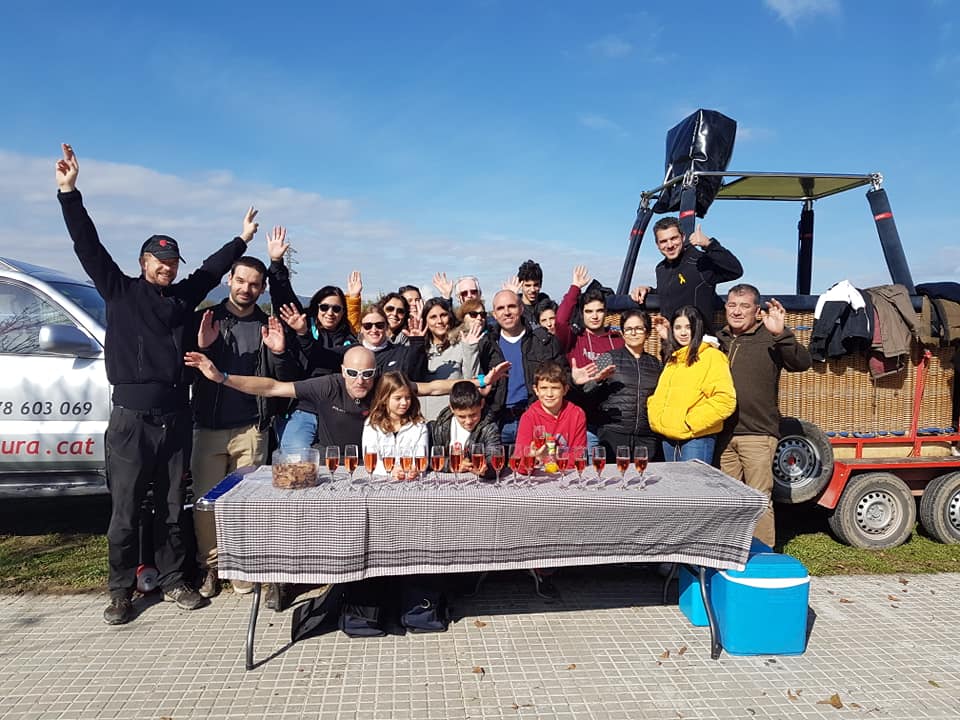 A region that is made up of three basic geographical units: the Òdena Basin, the Calaf Plateau and South Anoia. The region is located at one end of the Central Catalan Depression and comes in contact with the Catalan Pre-Coastal Range. Enjoy a hot air balloon ride over Anoia with spectacular views of mountains such as the Serra de Miralles, Serra de Rubió, Serra de Bruch, Serra de la Llacuna or Montserrat on its southeast side. 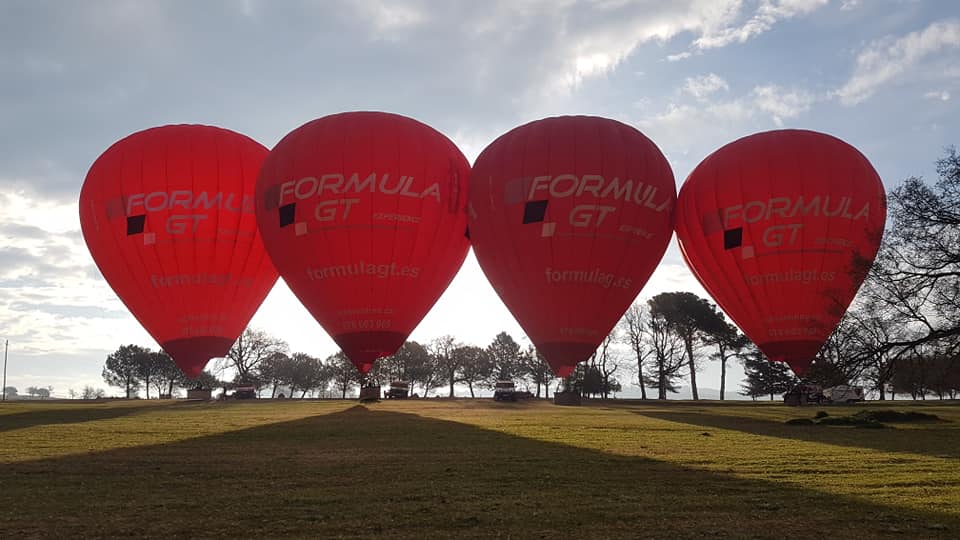